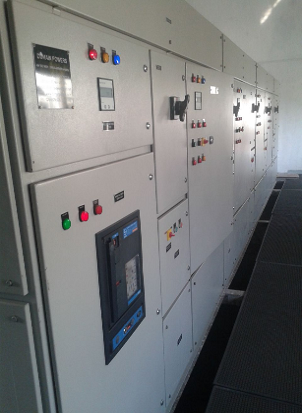 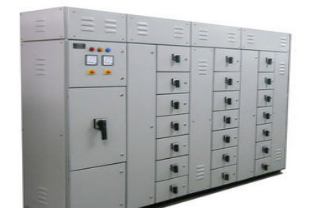 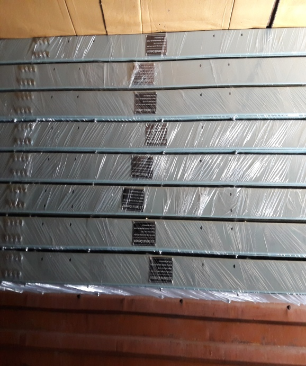 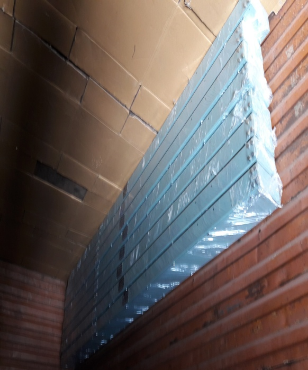 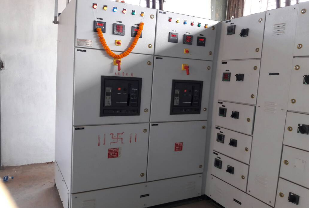 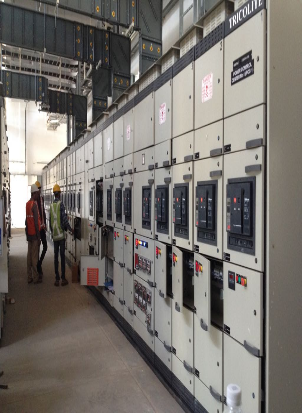 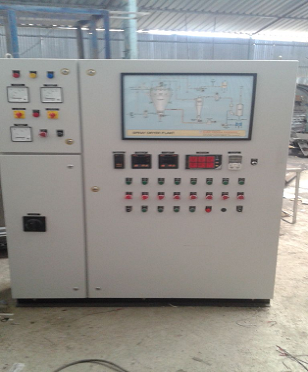 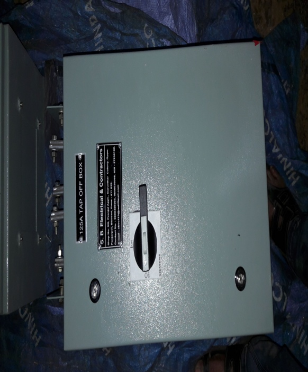 By request, we can provide you with turnkey solutions for high-voltage cable systems. In these cases, SB Ele handles all the necessary stages of the project, starting with initial consulting and a feasibility study, including a precise analysis of the requirements, local situation, and time frame.

Because SB Ele. is not tied to any manufacturer, we can work out the best solution for your challenges. We assume the work of project management, engineering, and design, setting up the construction site and the construction works, as well as procuring the materials. We supervise and monitor the factory testing of the cables at the manufacturer’s premises, arrange transport to the construction site and then perform the installation work and commissioning on-site. After-sales services, any maintenance work or disassembly and recycling all form part of our range of services. If needed, we can also provide assistance with our wide range of financing solutions.

Save time and cut costs

The search for the best provider for your individual project is usually time-consuming. With SB Ele. as your partner, you can free yourself of this responsibility and focus on your actual business. We use the requirements you supply to work out the provider that will be the best from a technological aspect and also the most favorably priced; we will look after materials procurement and transport, and also local work.

Thanks to our decades of experience we know what quality and reliability involve, and can select the most economical offers and tailor them precisely to your project, with no ties to particular manufacturers or products. That means you save both time and money. 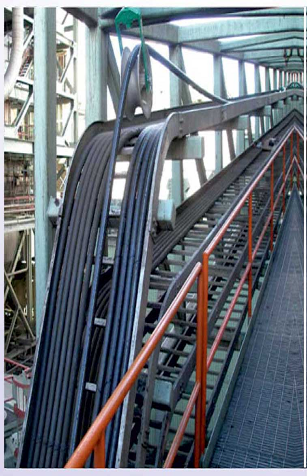 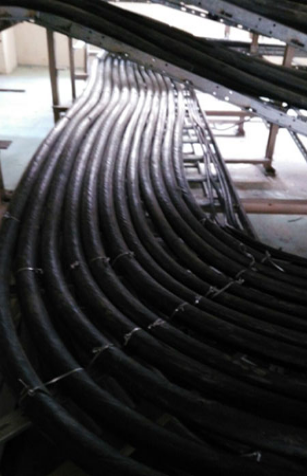 A cable tray system is used to support insulated electrical cables used for power distribution, control, and communication. Cable trays are used as an alternative to open wiring or electrical conduit systems, and are commonly used for cable management in commercial and industrial construction. They are especially useful in situations where changes to a wiring system are anticipated, since new cables can be installed by laying them in the tray, instead of pulling them through a pipe.

Several types of tray are used in different applications. A solid-bottom tray provides the maximum protection to cables, but requires cutting the tray or using fittings to enter or exit cables. A deep, solid enclosure for cables is called a cable channel or cable trough.

A ventilated tray has openings in the bottom of the tray, allowing some air circulation around the cables, water drainage, and allowing some dust to fall through the tray. Small cables may exit the tray through the ventilation openings, which may be either slots or holes punched in the bottom. A ladder tray has the cables supported by a traverse bar, similarly to the rungs of a ladder, at regular intervals on the order of 4 to 12 inches (100 to 300 mm).

Ladder and ventilated trays may have solid covers to protect cables from falling objects, dust, and water. Tray covers for use outdoors or in dusty locations may have a peaked shape to shed debris including dust, ice or snow. Lighter cable trays are more appropriate in situations where a great number of small cables are used, such as for telephone or computer network cables. These trays may be made of wire mesh, called “cable basket”, or be designed in the form of a single central spine (rail) with ribs to support the cable on either side.

Large power cables laid in the tray may require support blocks to maintain spacing between conductors, to prevent overheating of the wires. Smaller cables may be laid unsecured in horizontal trays, or secured with cable ties to the bottom of vertically mounted trays. 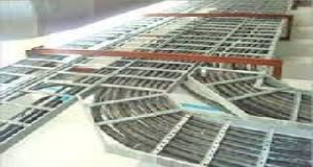 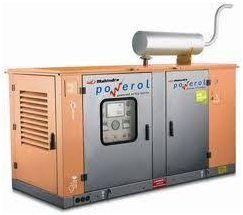 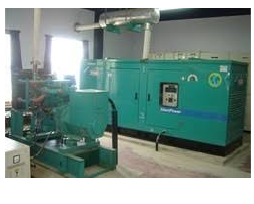 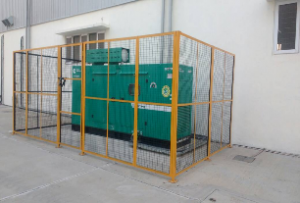 Diesel is still the most popular fuel type for portable generators. This is in part due to a number of advantages diesel powered generators have over petrol or gas powered generators. Diesel engines are more fuel efficient that petrol engines. This means longer running time when running at the same capacity. 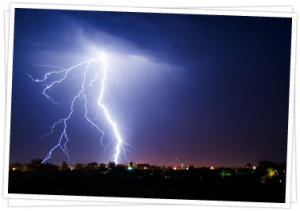 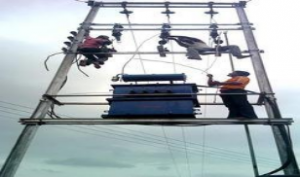 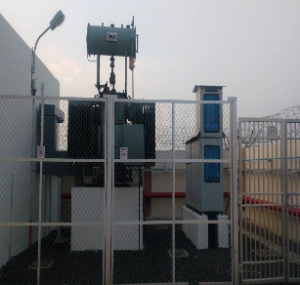 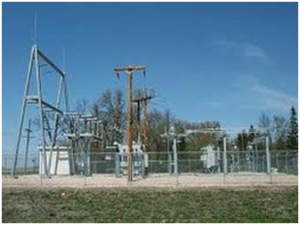 By upholding our association with the prevailing norms of superiority and excellence, we are affianced in offering HT and LT Substation Maintenance Services. While executing these services, the growths taking place in the market are kept in mind. Along with this, these services are made provided as per the requirements to accomplish high level of client reliability. 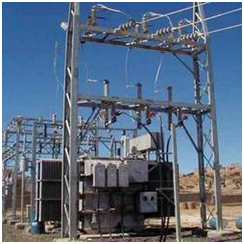 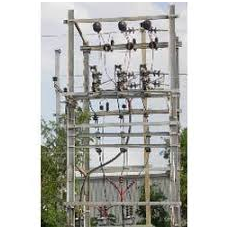 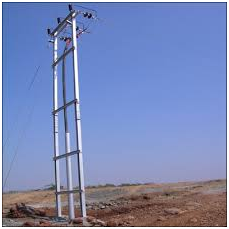 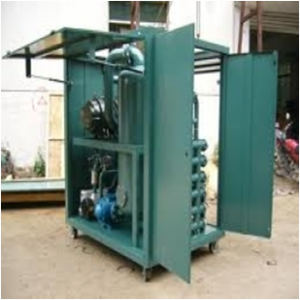